WHY ARE RHINOs ENDANGERED?

Rhinoceros are a critically endangered species with less than 30,000 rhino living in the wild today. At the start of the 20th century, there were over 500,000. Human activity has caused this dramatic decline in rhino numbers. Initially, numbers dropped due to hunting, but today the main threats to rhino are poaching and habitat loss.

Poaching and illegal trade of rhino horn has increased sharply since 2007 and remains one of the major reasons rhino are still endangered today. Poaching is big business, and well organised criminal gangs are now well-equipped to track and kill rhino. One rhino horn can fetch in excess of an incredible £200,000. Political and economic instability within countries can increase the threat of poaching too.

Rhino horn trade has been banned under the Convention on International Trade in Endangered Species (CITES) since 1977, yet the black-market demand for rhino horn is high. Rhino horns are used in traditional Asian medicine, particularly in Vietnam and China, though there is no scientific evidence that keratin found in the horn is beneficial as a remedy. More recently, and particularly among the middle and upper classes of Vietnam, the purchase of rhino horn signifies someone’s wealth and success. It is used as a status symbol and is said to be an aphrodisiac. 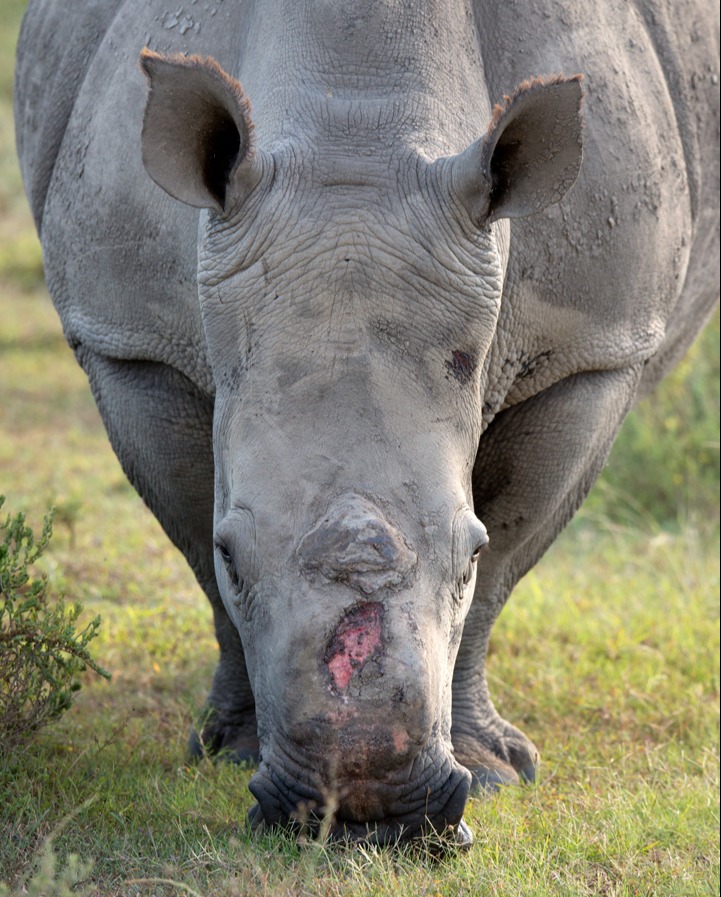 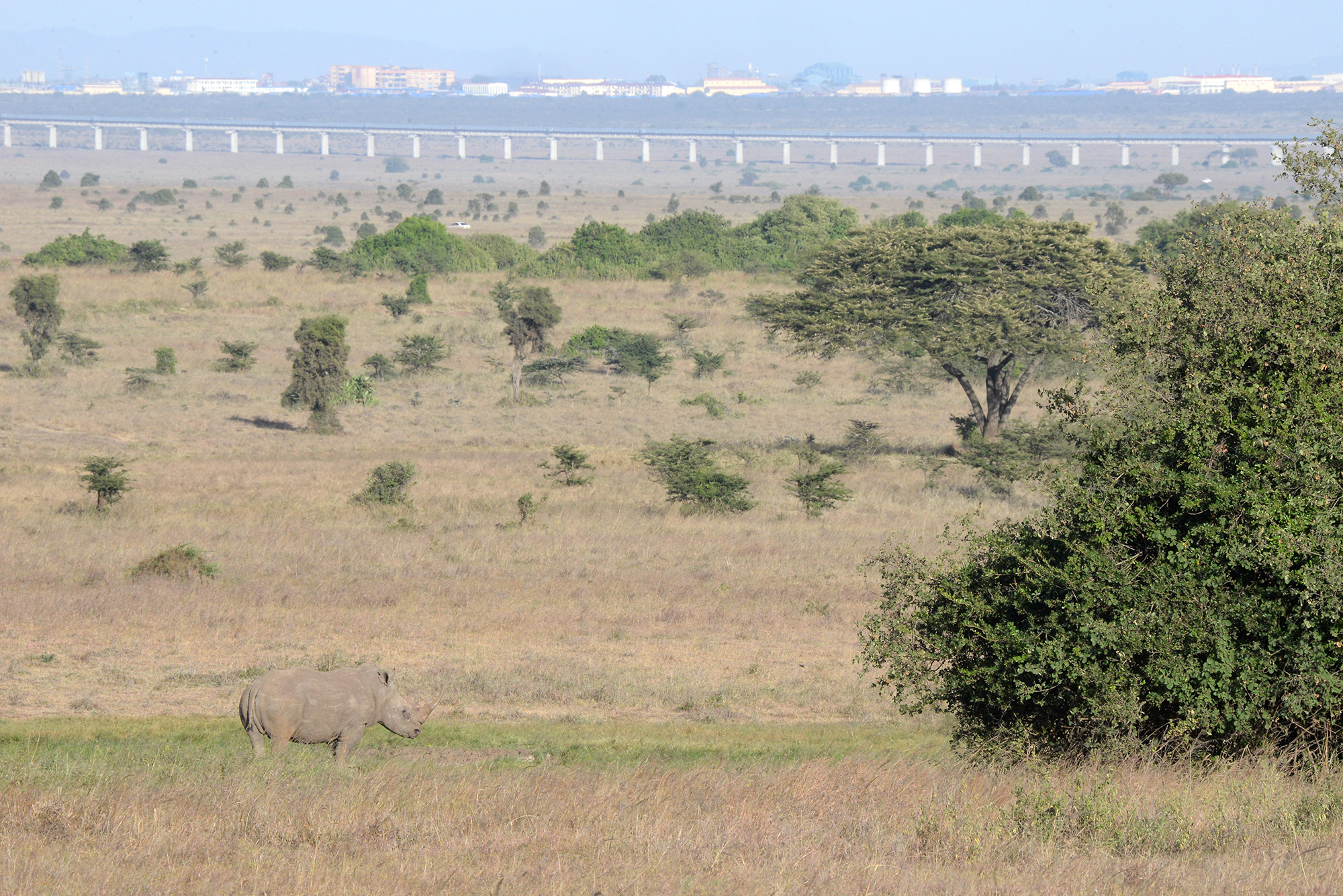 Habitat loss is the other major threat to rhino populations. As more and more land is cleared for agriculture there is less available space for rhino to thrive in. Rhino need a large area in which to feed and roam. If rhino populations end up fragmented, with no safe ‘corridors’ to travel through, chances of successful breeding and recovery will further decline.

WHICH SPECIES OF RHINO IS THE MOST ENDANGERED?

There are five rhino species surviving today – Black, White, Greater One-Horned (or Indian), Javan and Sumatran, and several sub-species within these groups.

There are three species of rhino in Asia, two of which are “critically endangered,” the Javan and Sumatran rhino. There are only around 72 Javan rhino left in the world and  less than100 Sumatran rhino. The Javan rhino is one of the rarest large mammals on earth, and was declared extinct in Vietnam in 2011. The Greater One-Horned rhino has increased in numbers up to 3,550 from only 200 in 1900. The third Asian species is listed as “vulnerable”. Numbers have increased due to successful conservation efforts, though Asian rhino species are still poached for its horn in India and Nepal.

The two remaining rhino species are found in Africa. The black rhino is “critically endangered” with only around 5,000 remaining in South Africa, Namibia, Zimbabwe, Tanzania, and Kenya. Numbers of Black rhino dropped by a staggering 96% between 1970 and 1995 but thanks to concerted rhino conservation efforts, their numbers are now rising.

White rhino are classified as ”‘near threatened”. There are now around 20,000 living across Africa, yet the increase in poaching levels is once again threatening these populations. 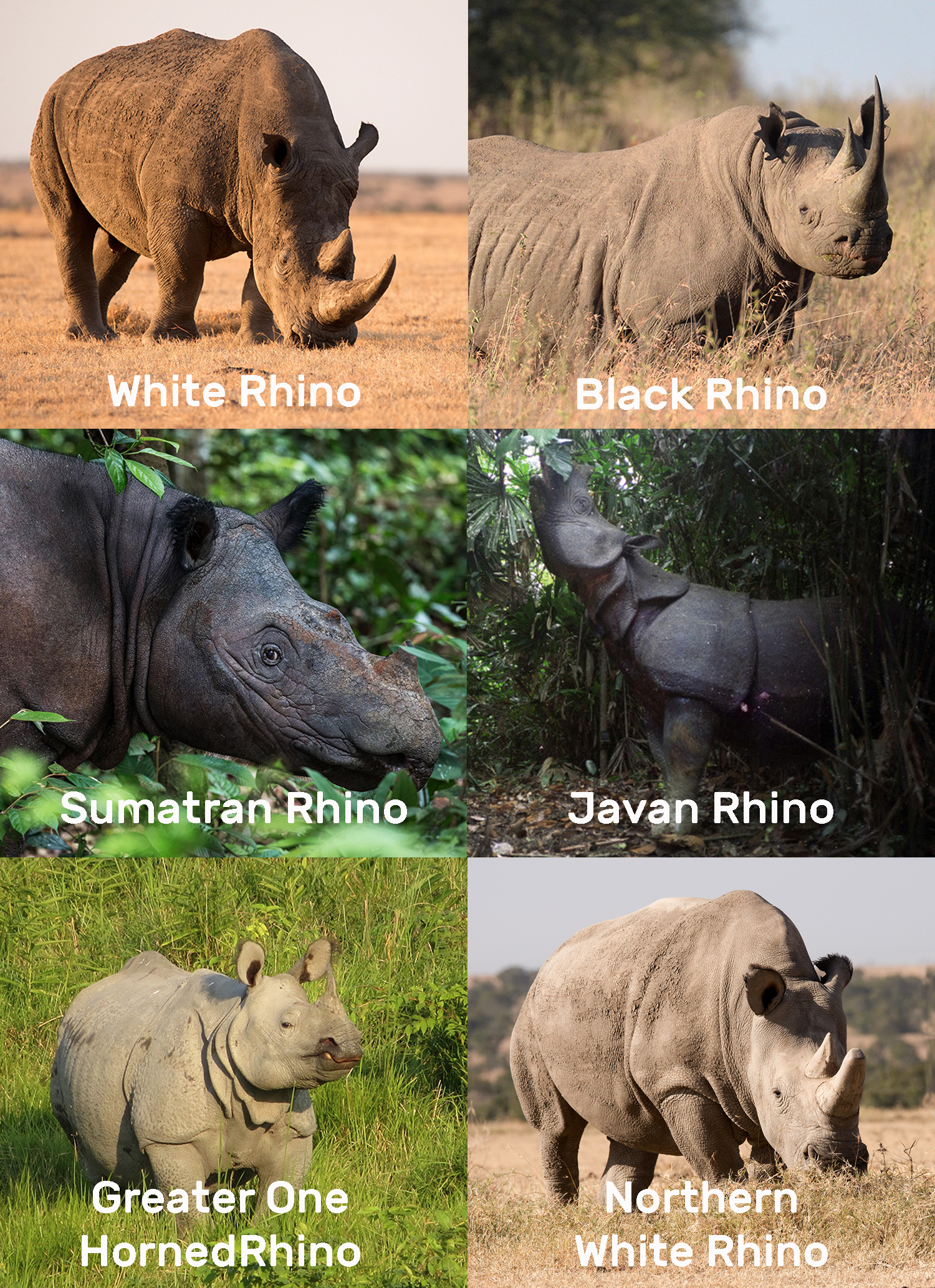 How can You Help?

There are many ways that you can help to protect rhino in their natural habitat and to ensure that future generations have the opportunity to see rhino in the wild. These include: