One step closer to a future for the northern white rhino

On 22nd August 2019, a team of veterinarians successfully harvested eggs from the two females, Naijin and Fatu at Ol Pejeta Conservancy in Kenya. This procedure has never been attempted in northern white rhino before.

The procedure was conducted with a probe, guided by ultrasound, which harvested immature egg cells (oocytes) from the ovaries of the animals when placed under general anaesthetic. “The anaesthesia went smoothly without any complications although these animals had not been immobilized for the last five years,” say Frank Goeritz from Leibniz-IZW, Dr. Domnic Mijele from KWS and Dr. Stephen Ngulu of Ol Pejeta.

“The number of harvested oocytes is a wonderful success and proof that the unique cooperation between scientists, experts in zoos and conservationists in field can lead to hopeful prospects even for the animals that are imminently facing extinction”, adds Jan Stejskal from Dvur Králové Zoo, where the two rhinos were born.

"The procedure was the result of years of research, development, adjustments and practice. “Both the technique and the equipment had to be developed entirely from scratch. We were able to harvest a total of 10 oocytes - 5 from Najin and 5 from Fatu - showing that both females can still provide eggs and thus help to save these magnificent creatures."

The eggs will now be artificially inseminated with frozen sperm from the northern white rhino bull, Suni, who died of natural causes in 2014. The laboratory-created embryo will be transferred to a southern white rhino female who will act as a surrogate mother.

It was the partnership between Dvur Kralove Zoo and Ol Pejeta Conservancy that led to the translocation of Naijin and Fatu and two male northern white rhino from the Czech Republic to Kenya in 2009. It was hoped that breeding of the rhino would occur naturally once they were immersed in their natural environment. Although mating attempts were witnessed, there were no pregnancies. The two males, Suni and Sudan, died of natural causes in 2014 and 2018 respectively and their sperm was cryo-preserved in the hope that assisted reproduction techniques would advance enough to allow scientists to save the species.

Over the past few years, scientists have been working solidly on perfecting a procedure for both egg harvesting and fertilisation in vitro. The procedure is part of an international research project named “BioRescue”, a consortium to which Leibniz-IZW, Avantea and Dvur Kralove Zoo are a part, and which is funded by German Federal Ministry of Education and Research (BMBF).

Following the successful harvesting of eggs from the last two northern white rhinos, Najin and Fatu on 22nd Aug, SEVEN of the ten eggs harvested (four from Fatu and three from Najin) successfully matured and have been artificially inseminated through ICSI (Intra Cytoplasm Sperm Injection) with frozen sperm from northern white rhino bulls, Suni and Saut.

Two batches of semen had to be thawed by scientists due to difficulties working with the frozen sperm of Saut. The eggs showed a higher rate of maturation compared with eggs harvested from southern white rhinos in European zoos.

Following the harvesting of the eggs from Najin and Fatu in August and the artificial insemination of the eggs, two northern white rhino embryos have been successfully created. Both embryos were created from eggs harvested from Fatu.

The embryos are now stored in liquid nitrogen to be transferred into a surrogate white rhino mother in the near future.

In January we were dlighted to hear that following a second ovum pick up from Najin and Fatu, that a third embryo has been successfully created and is now in liquid nitrogen storage with the two embryone previously created this image shows one of the two frozen embryons

Why is this procedure necessary?

The northern white rhino is a subspecies of white rhino, which used to range over parts of Uganda, Chad, Sudan, the Central African Republic, and the Democratic Republic of the Congo. Years of widespread poaching and civil war in their home range have devastated northern white rhino populations, and they are now considered to be extinct in the wild.

Yesterday’s groundbreaking procedure is great news for the northern white rhino and the future of the subspecies.

Helping Rhinos is thrilled with the news of the successful egg harvesting and will continue to work alongside Ol Pejeta Conservancy over the coming weeks and months.

You can find more inoframtion about the northern white rhino, make a donation towards continued care of Naijin and Fatu or to adopt one of these very important rhinos, please see the links below.

"This is a historic day for the future of the northern white rhino and potentially many other endangered species.
If the next stages of creating a northern white rhino embryo is successful, the possibility of using the learnings from this assisted reproduction techniques can be used to support population growth of other critically endangered species, including the Sumatran and Javan rhino"

To read our FAQ's on this historic day, click here
FAQ 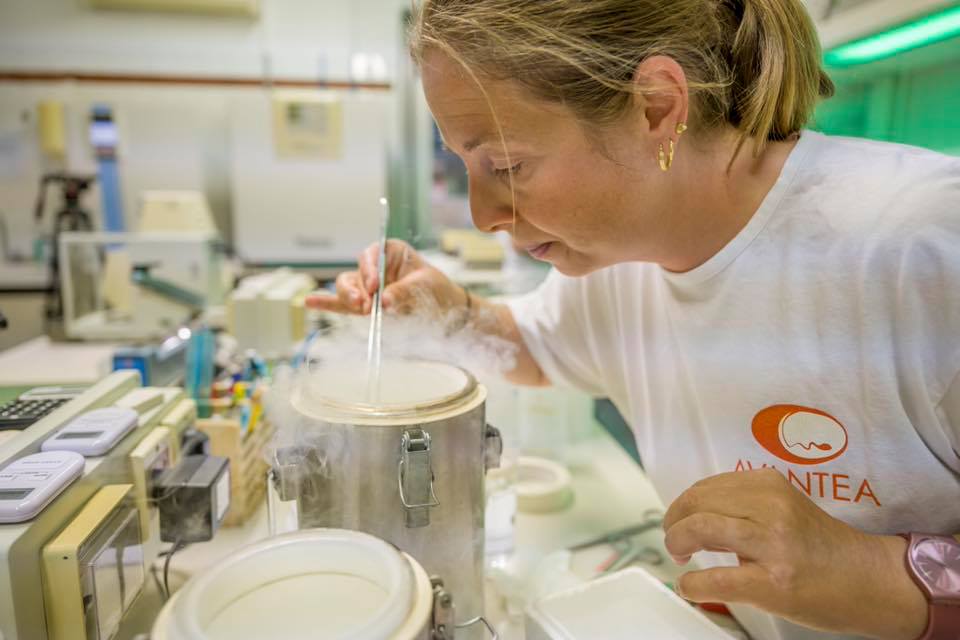 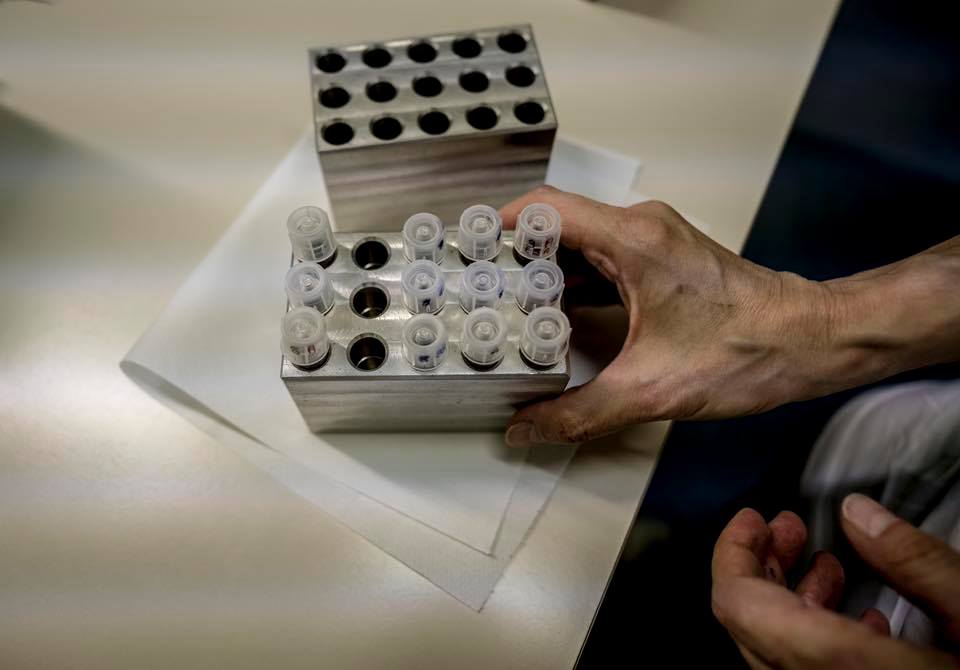 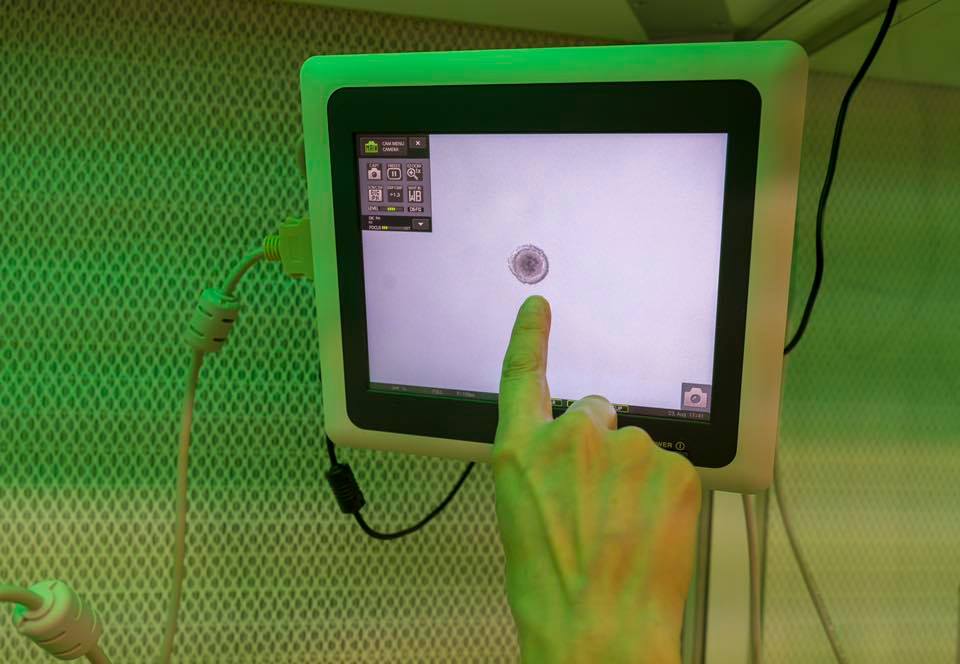 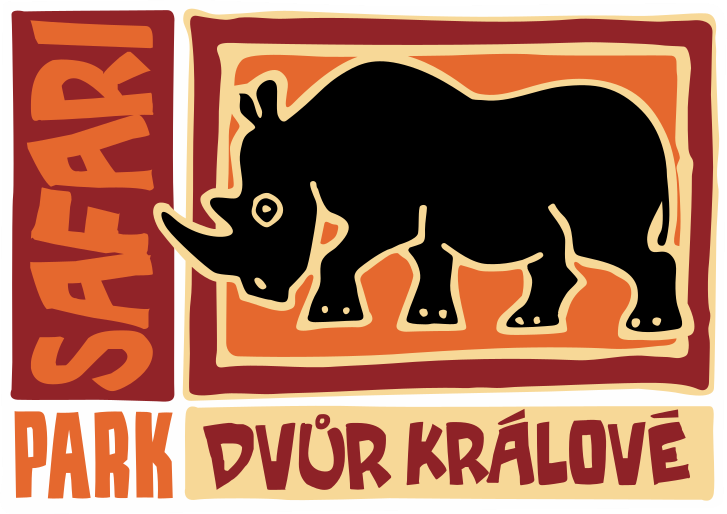 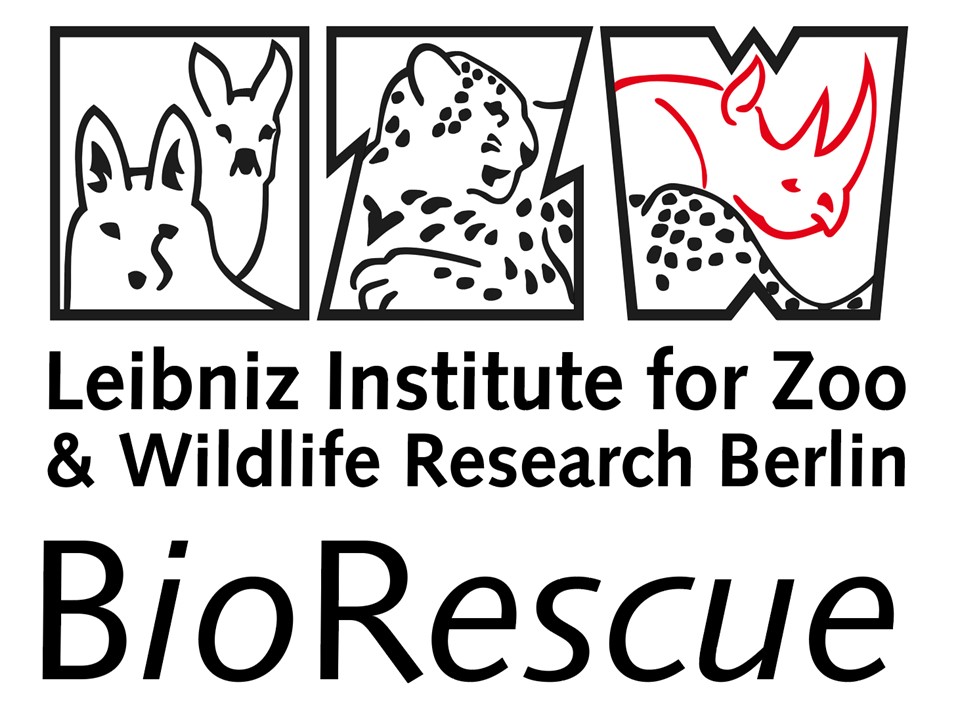 Donate to support this groundbreaking research

Other Ways you can help