#HelpARhino is an opportunity for us all to stand up for rhinos and to show that we care about their future. Together we can all get directly involved with helping to protect this iconic species.

On average, over 2 rhinos are killed every day

We must stop the slaughter

Time to act to #HelpARhino

HELP US RAISE AWARENESS FOR RHINOS

Get involved. Here’s what you can do to #HelpARhino: 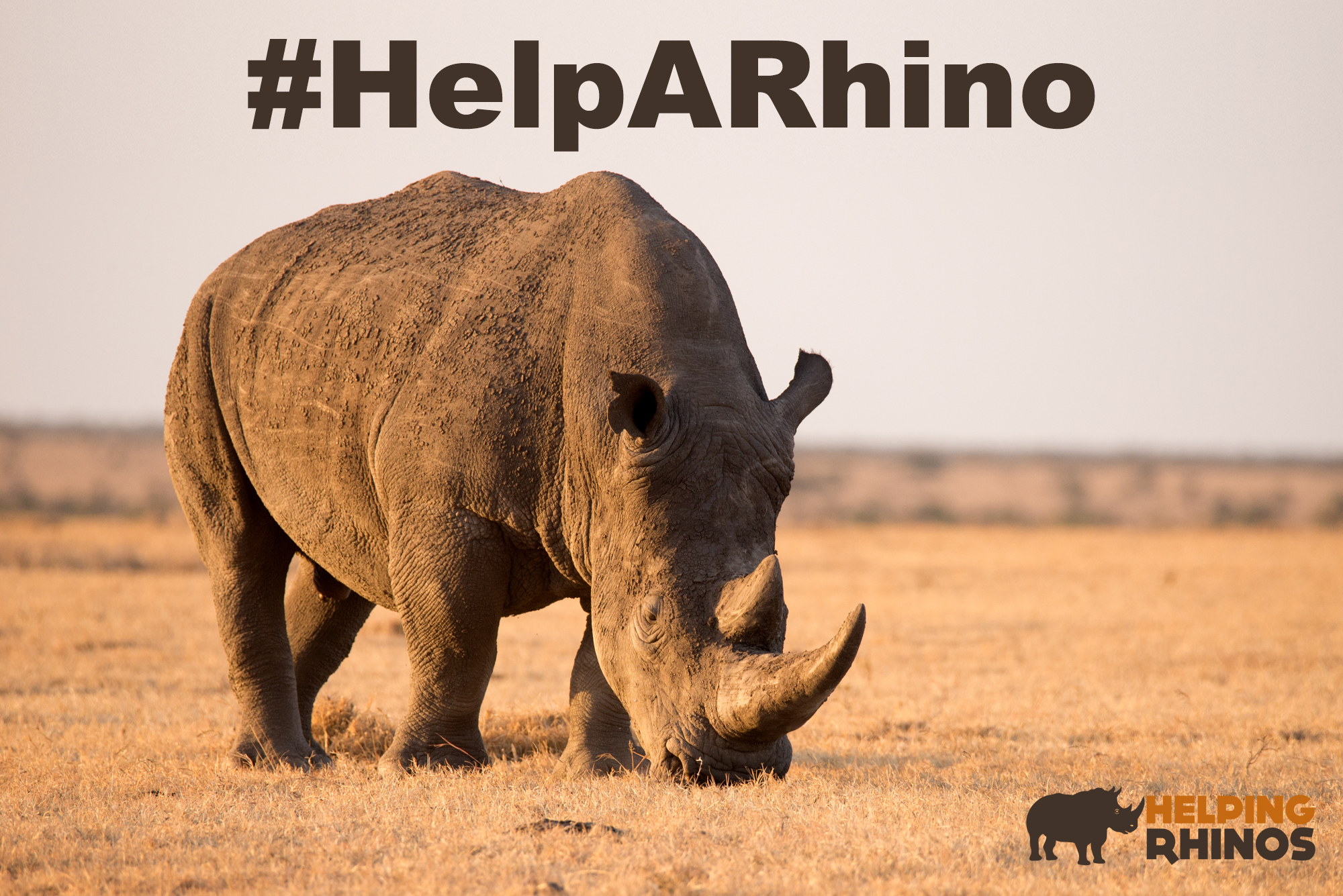 WHY DO WE NEED TO HELP A RHINO?

Rhinos are being poached for their horn at an unsustainable rate, to serve the demands of China and Vietnam, the largest importers of rhino horn. South Africa, home to the largest number of rhinos in the world, lost over 1,000 rhinos last year, leaving the population number perilously low.

HOW MANY RHINOS ARE LEFT IN THE WILD?

Without focused help, rhino numbers could plummet further. A species that has roamed the planet for 50 million years should, surely, be revered and safeguarded for future generations to enjoy. That they may go extinct in our lifetime is a tragic reality.

*NEW* Join with a friend for a special discounted adoption. Invite up to five friends to join you in your adoption and each friend will receive their adoption at half the usual rate.

Rhinos need a future with your support. When you join the Helping Rhinos annual adoption programme you will be helping rhino orphans and their carers, the last two Northern White Rhinos on the planet, a hard-working APU dog unit and the Black Mambas, the pioneering all-female anti-poaching unit.

Purchasing an annual adoption is easy – pay annually or monthly – you’ll receive a certificate, factsheets, a photo of your adoption, a subscription to our regular eNewsletter and the knowledge that you’re part of the team helping to protect the iconic rhino. 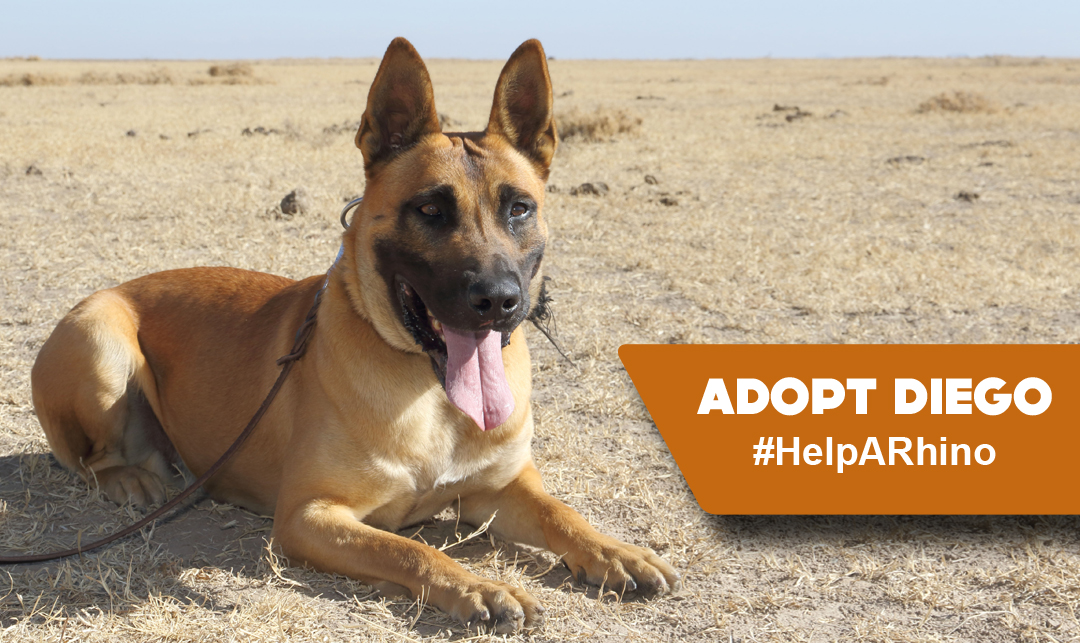 We’re counting on your support. #HelpARhino every day.

Download our #HelpARhino poster, take a selfie of yourself holding it and post your picture on social media using hashtag #HelpARhino.

Download our fun colour-a-rhino posters. Colour them in, take a selfie with your creation and share on social media using hashtag #HelpARhino.

Together we can be a global voice for rhinos! 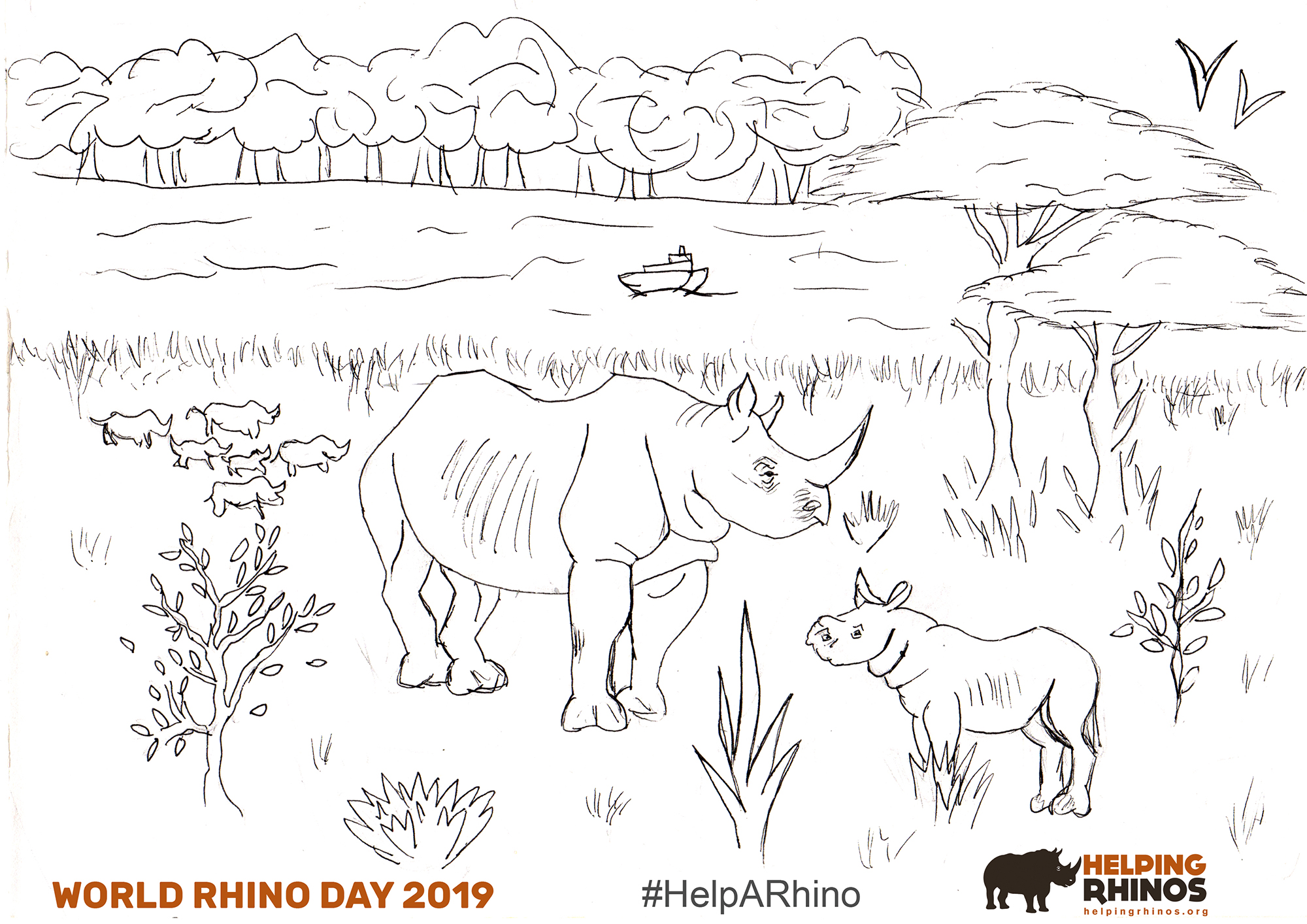 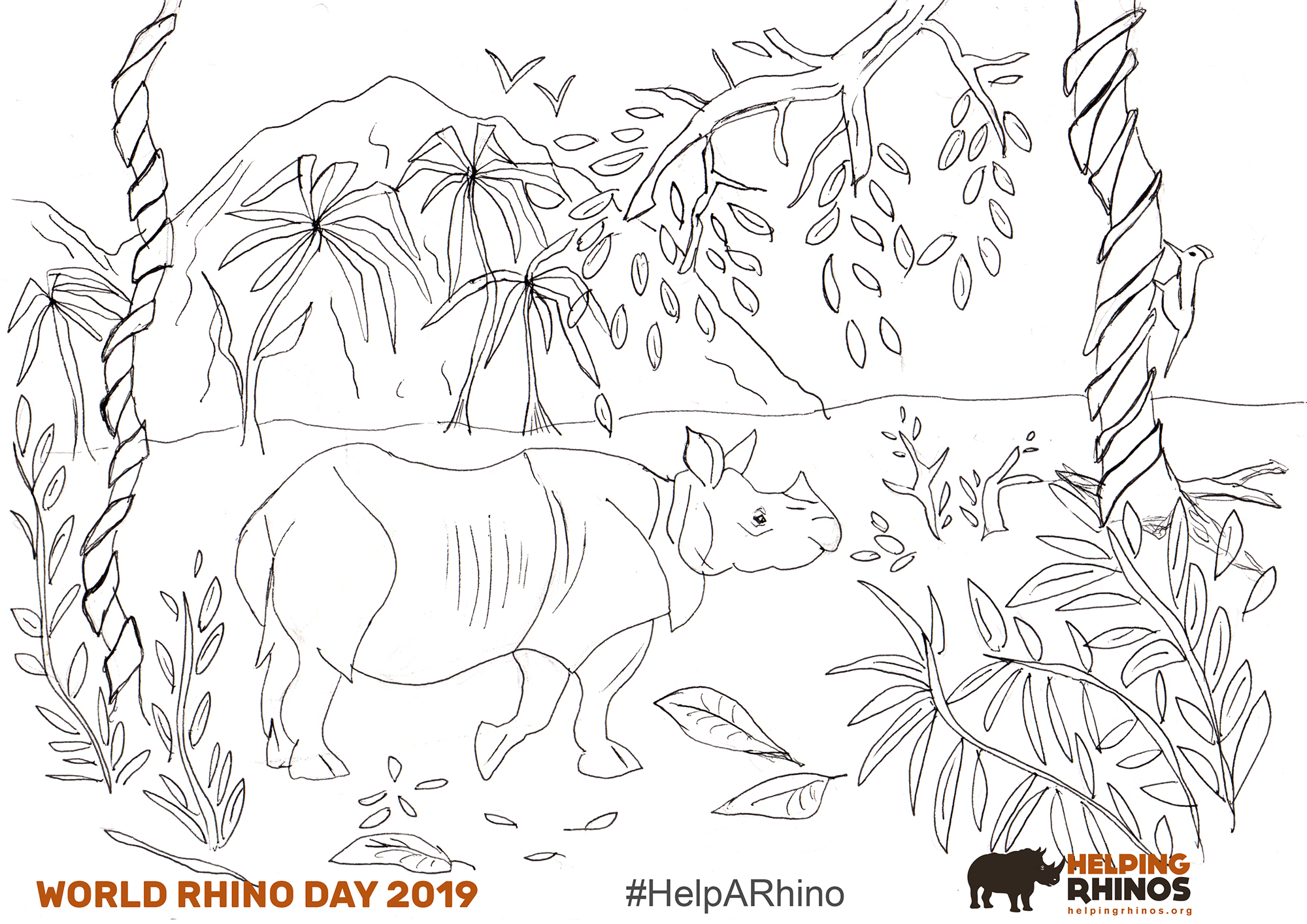 Great for kids too!