£2,395 per person
(plus international flights) 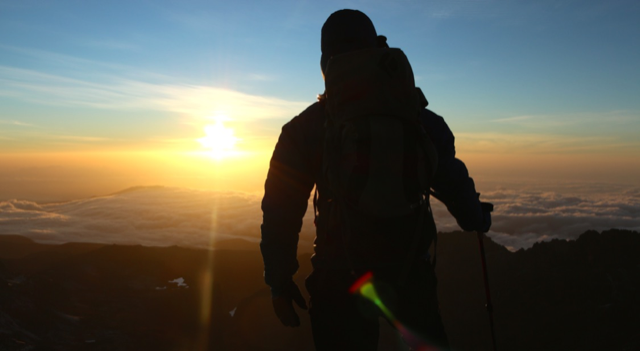 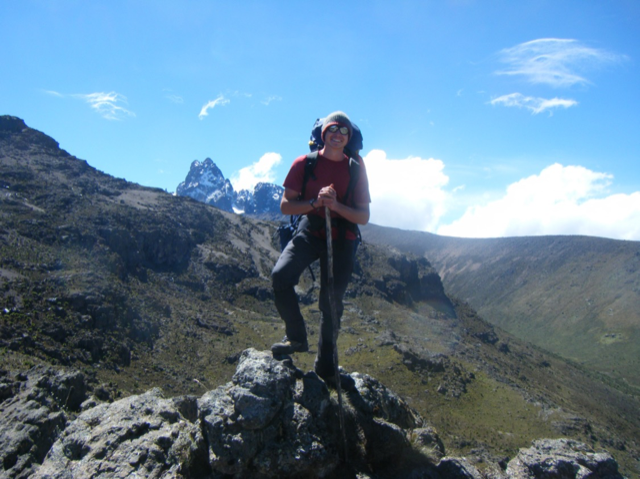 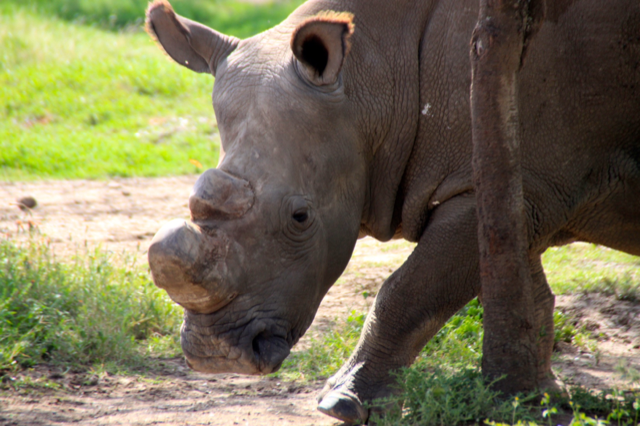 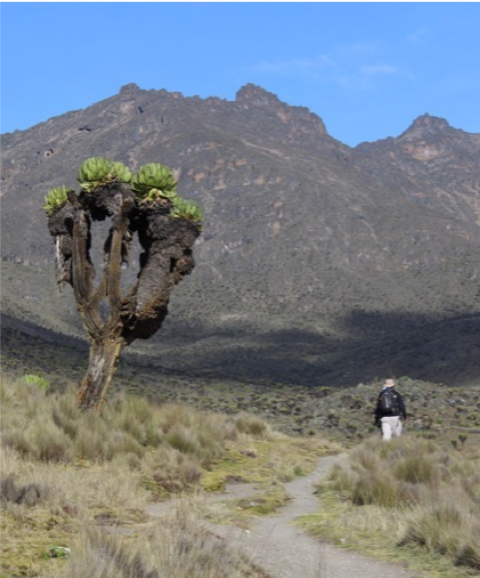