Set Back in the Efforts to Save the Northern White Rhino

The groundbreaking procedure led to the successful harvesting of ten immature egg cells (oocytes) from the ovaries of the animals when placed under general anaesthetic. The eggs were artificially inseminated with frozen sperm from deceased northern white males in a laboratory in Italy.  After a second ovum pick up in January 2020, three embryos were successfully created and are now in liquid nitrogen storage with the aim of being transferred to surrogate white rhino females in the future.

Twelve months on from the ground breaking first ‘ovum pickup’ in August 2019, and eight months after the second, the team repeated the procedure with Najin and Fatu on 18th August 2020.  Harvesting as many eggs as possible is vital to increase the chance of the species surviving. 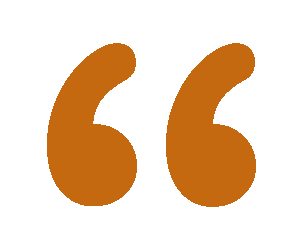 "This is a highly advanced scientific procedure that really pushes the boundaries of what is possible in in-vitro fertilization in rhinoceroses – and in scientific process we cannot expect that every single attempt would be successful. We still have three cryopreserved pure northern white rhino embryos from the first two egg collections as a basis for our future progress.

Now it’s clear how crucial it is to collect as many oocytes as possible and to develop as many embryos as possible. We can only hope that our work will not be disrupted again the way it was due to the Covid-19 pandemic. Eggs and consequently embryos are necessary for the artificial reproduction of the northern white rhino and any uncollected genetic material is lost forever."

Once again the animals were placed under general anaesthetic and 10 immature eggs cells were harvested, two from Najin and eight from Fatu. The procedure went smoothly and without any complications. The oocytes were airlifted immediately to the Aventea Laboratory in Italy where six out of the ten oocytes were injected with northern white rhino semen despite the fact that only two of the oocytes were clearly matured.

However, as the quality of the oocytes was poor, in this instance, none of them developed into a viable embryo that could be used for an embryo transfer in the future.  It is anticipated that another egg harvest will take place in December this year, but what is clear is that the global pandemic has had an affect on the efforts to save the species.

For example, the timing involved with the egg harvesting and transfer to the laboratory is crucial.  The harvested eggs must be transferred from Kenya to laboratories in Italy within 24 hours.  A difficult feat in normal circumstances, but with the added restrictions caused by the  pandemic, it is even more of a challenge.

Additionally, it is considered ideal to harvest eggs from the two females every three to four months to maximise on survival rates.  Due to the constraints of a global local down, there was an  eight- month gap between ovum pickups in January and August of this year.

Despite these set backs, a glimmer of hope still remains. The team are confident they can continue the journey to save the species.  Alongside the planned egg harvest in December, there are plans to implant the embryos in the surrogate rhino mothers by next year.  We remain confident this species can be saved. 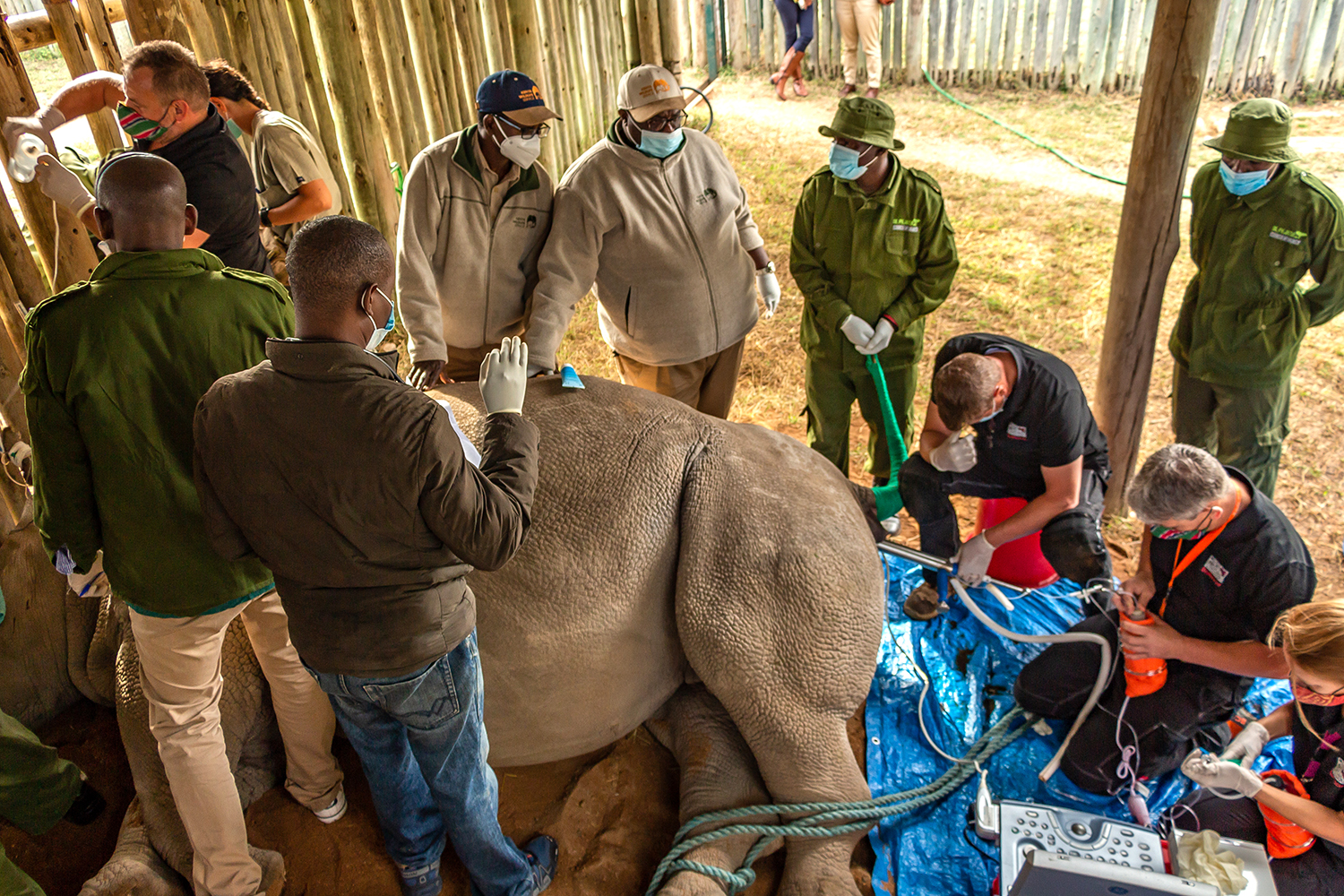 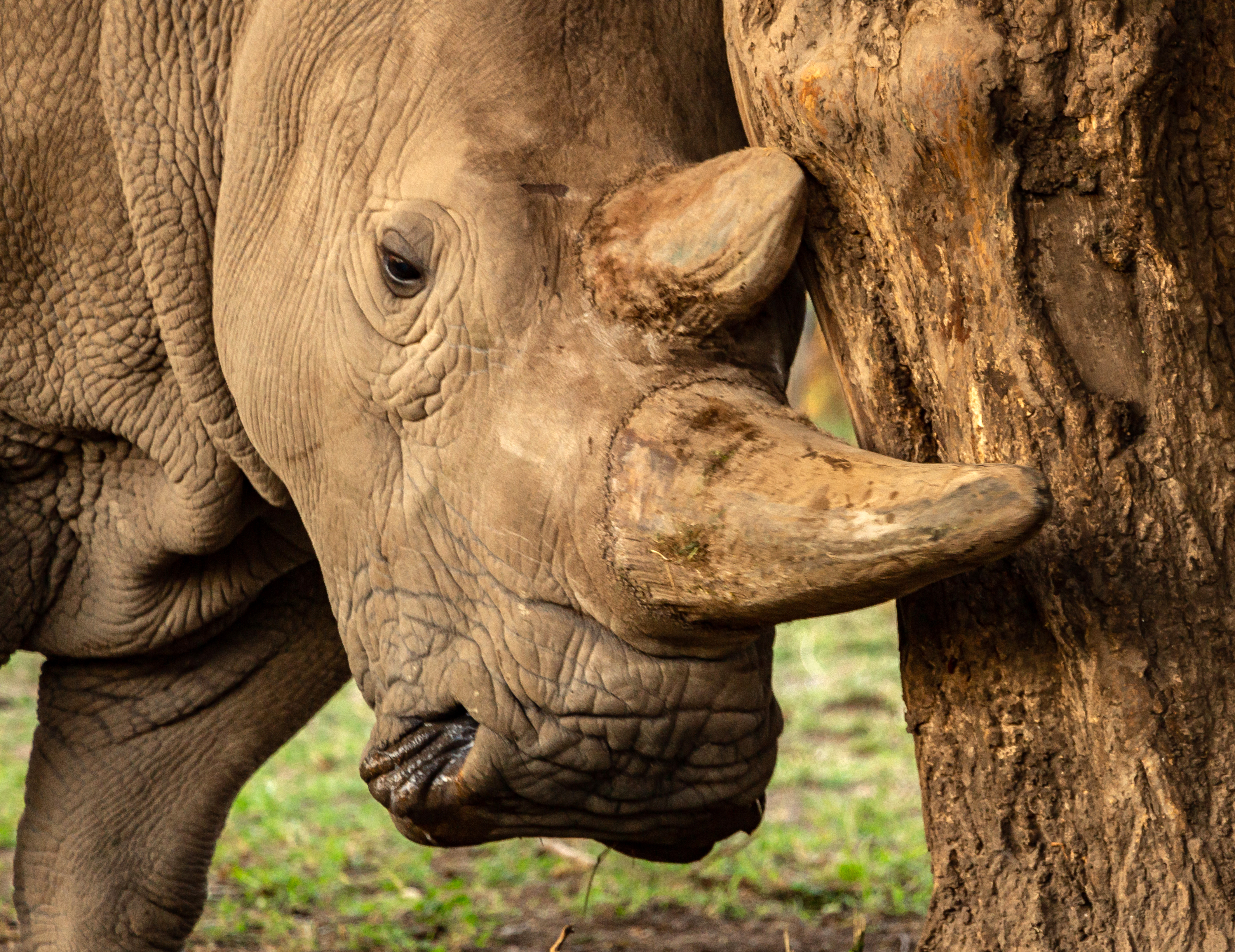