Helping Rhinos CEO, Simon Jones takes a look at what the last and next decades mean for the world's remaining rhino populations

The decade of the 2010's was not a good ten years for the world's remaining rhino, with more of these majestic animals lost to poaching than in any other ten year period.

But what will the next decade mean for rhino?

It is difficult to say with any accuracy, with some people predicting the extinction of all rhino in the wild by the end of this decade and others seeing the shoots of recovery. Personally I feel there are enough signs of hope and enough people that care to ensure we can create a future for rhino in their natural habitat.

Over the last ten years we have lost over 8,000 rhino in South Africa alone to the hands of poachers. The natural habitat of all species of rhino is under threat from a growing human population like never before.  It is easy to see why some people think this icon of Africa and Asia has little time left on our planet, and if this trend were to continue over the next decade then I would have to agree with them. But I believe there are enough positive signs of change that should give us all hope for the the next ten years and beyond.

I firmly believe that at the end of the next decade we will be more concerned with significant loss of rhino habitat than any other threat to their existence. This is not to say we will not be worrying about the threat of poaching, in fact, now is the time we must continue with, and strengthen the anti-poaching procedures we have spent the last ten years implementing. 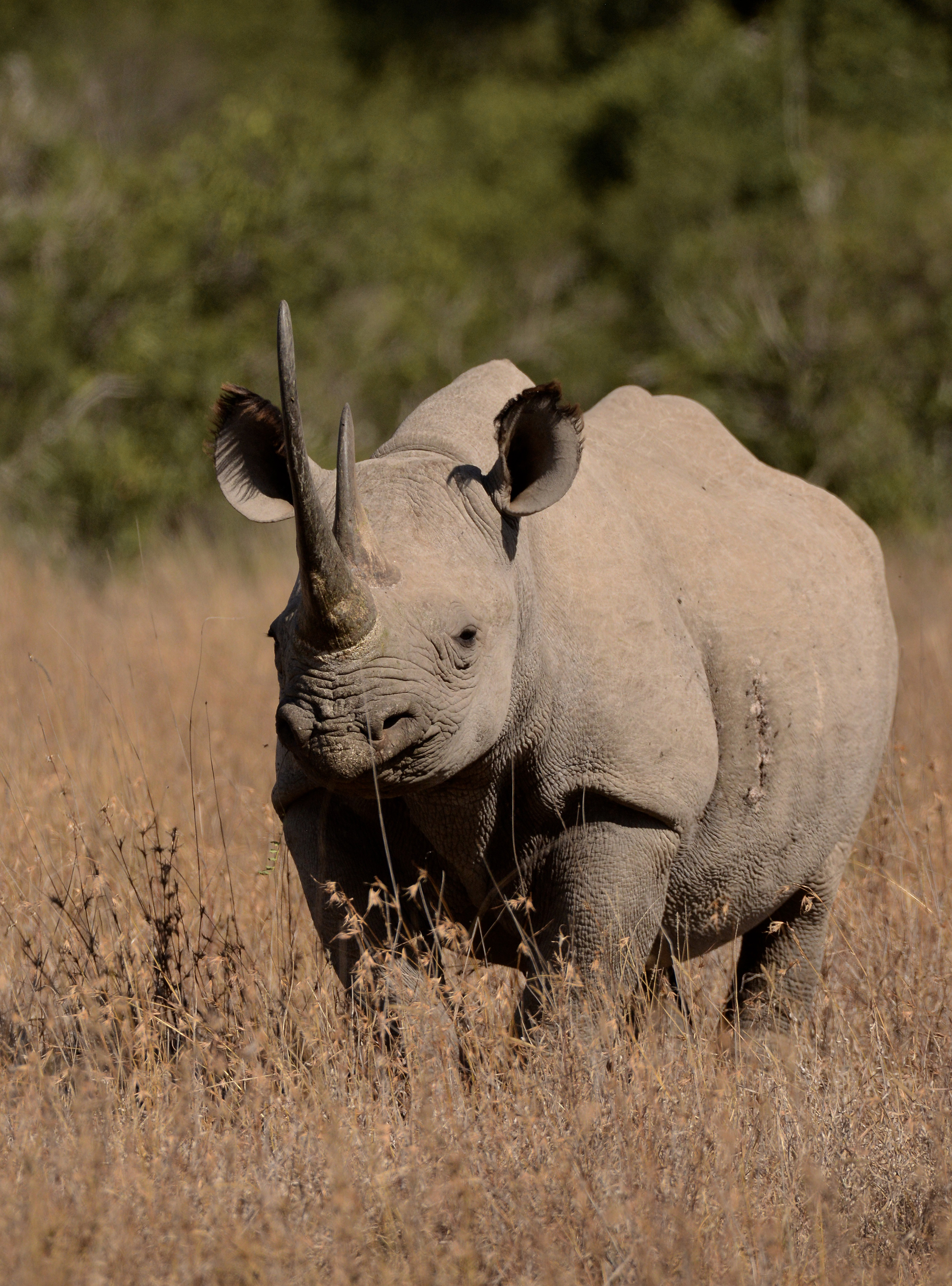 A Decade in Numbers

Over 3,500 arrests relating to rhino poaching

Sumatran rhino population more than halved to less than 100

While it is far too early to say that we have got control of the poaching crisis, there are a growing number of people operating in the field that believe we have at last started to turn the corner. The drop in price of rhino horn on the black market in Asia from $65k/kg to around $25k/kg looks set to change the demand for rhino horn as a status symbol, although we must look at this with caution as we see a relatively new trend of carved horn becoming popular whereby the price of the horn remains high.

There are areas where we have seen such a success in the growth of rhino populations that an urgent need for new land is essential to continue with the breeding programmes, as is the case with our partner in Kenya, Ol Pejeta Conservancy, who are now home to the largest population of black rhino in East Africa.

The scientific development of creating a rhino embryo using artificial reproductive techniques such as in vitro fertilisation (IVF) gives us not only hope for the recovery of the northern white rhino, but for other rhino species, such as the Sumatran rhino, whose global population has been more than halved in the last decade.

We all have a part to play

But please, I beg you to do something. We need you - our rhino need you!

It is the time of year when people make New Year's resolutions, many of which don't survive to the end of January, but make this the year to resolve to make a difference for rhino, for wildlife and for the the planet. And please, try and keep those resolutions like never before.

THANK YOU FOR YOUR SUPPORT.

Why are Rhino Still Endangered

Our Work in the Field