Why a Rhino Adoption makes a great gift

Rhino and ranger adoptions make lasting gifts for friends and family. When you gift a rhino adoption, you are giving them a meaningful present that crucially helps protect these magnificent creatures.

Here are some reasons why you should give the gift of a rhino adoption: 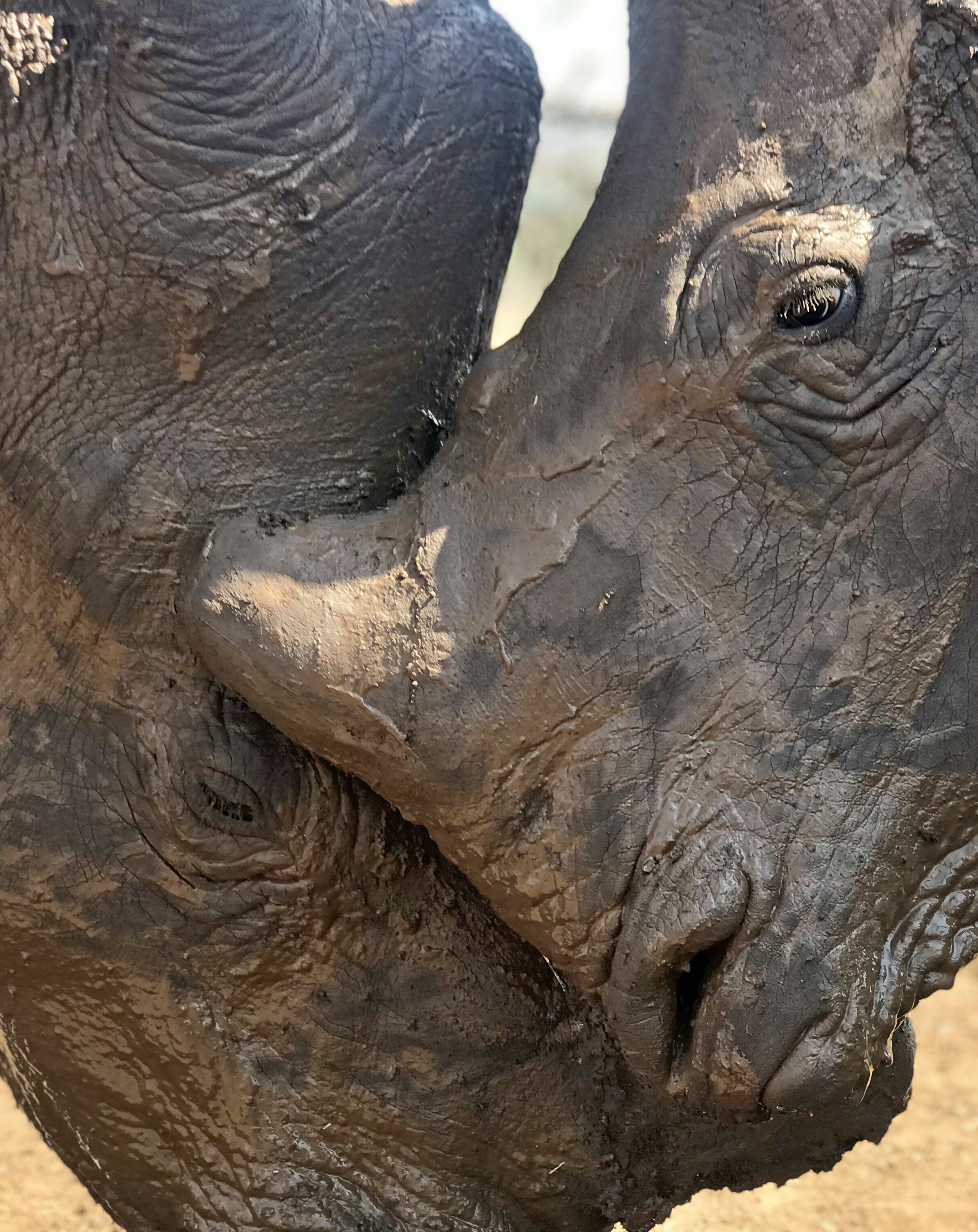 When you adopt a rhino or an anti-poaching unit (APU) dog or sponsor a Black Mamba from Helping Rhinos, you will be enabling us to continue our essential work in the field.  The adopter will receive a certificate, factsheet and photo plus regular updates throughout the year.

With the unprecedented increase in poaching of rhino in the last decade we have seen a huge rise in the number of calves left orphaned as a result of attacks on their mothers. Sometimes the little rhino baby is left grieving over the loss of its mother, but on many occasions, the calf is also badly injured.

The Zululand Rhino Orphanage is the only dedicated rhino orphanage in Kwazulu-Natal and is operated by a dedicated team who provide 24- hour care to all the rhino and hippo orphans. 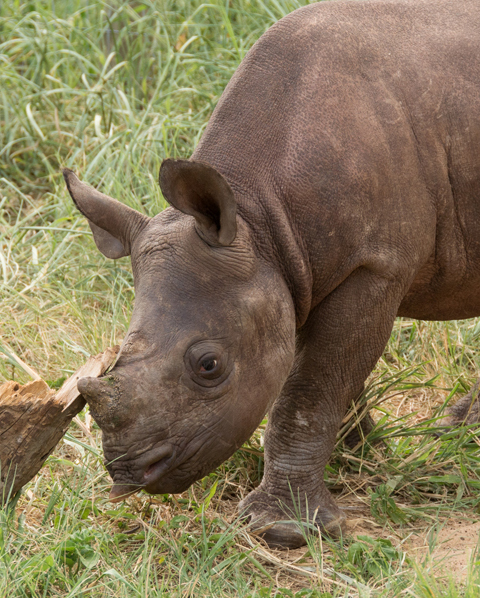 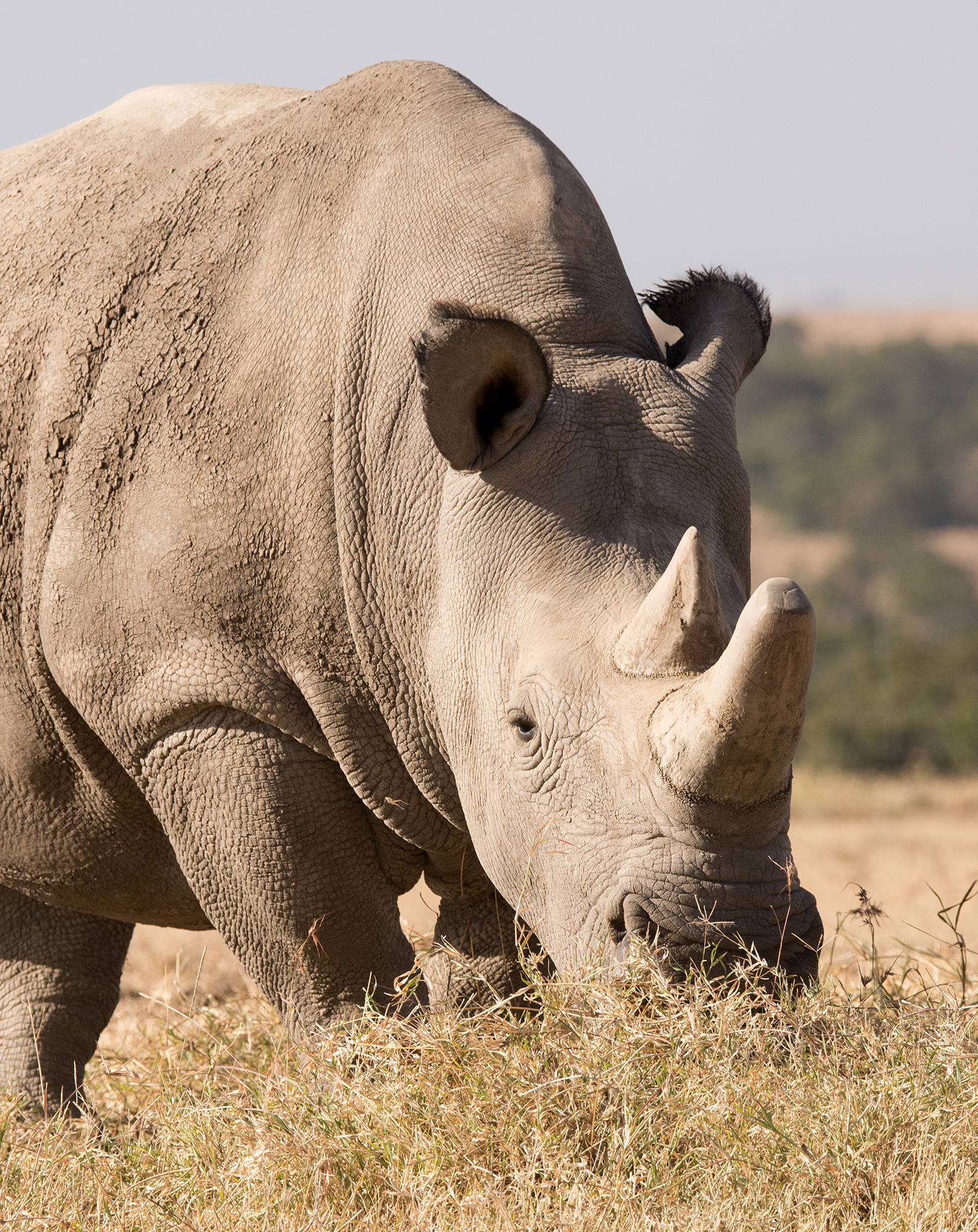 You can help care for the last two northern white rhinos by adopting them or adopt in memory of Sudan’s legacy by supporting the scientific research, looking into using IVF as a way to reproduce a northern white rhino calf.  The support from adopters has meant that the step towards this is much closer.

On 22nd August 2019, a team of veterinarians successfully harvested eggs from the two females, Najin and Fatu at Ol Pejeta Conservancy in Kenya. This procedure has never been attempted in northern white rhino before.

Following the harvesting of the eggs from Najin and Fatu and the artificial insemination of the eggs, two northern white rhino embryos have been successfully created. Both embryos were created from eggs harvested from Fatu.

The embryos are now stored in liquid nitrogen to be transferred into a surrogate white rhino mother in the near future.

When you adopt a northern white rhino, you will be helping with:

The Black Mambas are South Africa’s first all-female anti-poaching unit, operating on reserves near the western border of the Kruger National Park.

The Black Mambas are the first line of defence, undertaking arduous foot patrols on a daily basis.  They have achieved a formidable 63% reduction of poaching incidents in their area of operation since being formed.

They are the eyes and the ears on the ground.  Their work is vital.  On daily patrols, they will often find holes in perimeter fences or snares or empty campsites, all of which are signs of poachers.  These regular patrols mean that any breaches or suspicious activity can be stamped out early on.

When you sponsor a Black Mamba, you will be helping with 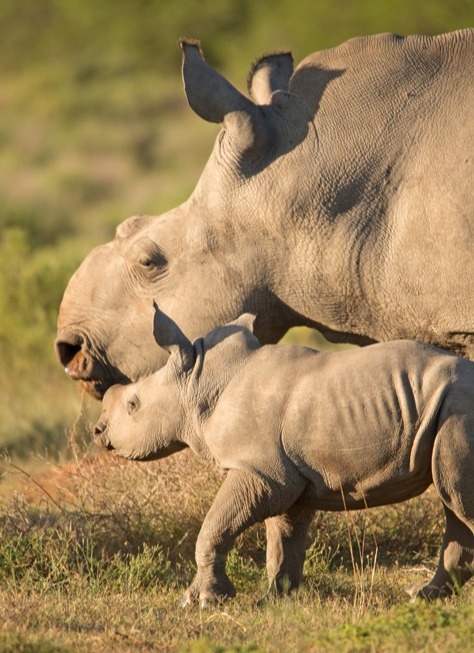 Adopt Thandi and her Family

On 2nd March 2012, rhino poachers targeted Kariega Game Reserve, in South Africa’s Eastern Cape. Thandi (meaning love) was one of three rhinos attacked that night, and the only survivor.  Her recovery, although long and at many times undoubtedly painful, was nothing short of a miracle.  Even more incredibly, Thandi has since had three calves - Thembi, Colin and Mthetho (born in April 2019).

Thandi became the first rhino to ever survive a poaching attack. Her story spread around the world and has inspired many people to get involved in rhino conservation.

When you adopt Thandi and family, you will be helping with:

Thandi's third 'miracle baby', Mthetho is living proof that every rhino matters. We are confident that Mthetho will grow up to be as strong as her mum and will now doubt prove to be just as a great a mother as Thandi has proved to be.

Dogs are brilliant trackers. They have tremendous stamina, a great sense of smell, and are extremely fast. They can alert rangers to the presence of a poacher up to a kilometre away.

With dogs helping them, anti-poaching teams are now much better equipped to track at night and can cover greater ground. There is no technology that works better than our canine friends.

At Ol Pejeta Conservancy in Kenya, APU dogs Diego, Scarf and Otis work alongside their handlers to help protect wildlife on the conservancy.  Since Ol Pejeta introduced their dog patrols, they have had had NO poaching incidents in the eighteen months – an impressive statistic that must continue.

The money from the APD dog adoption goes directly to: 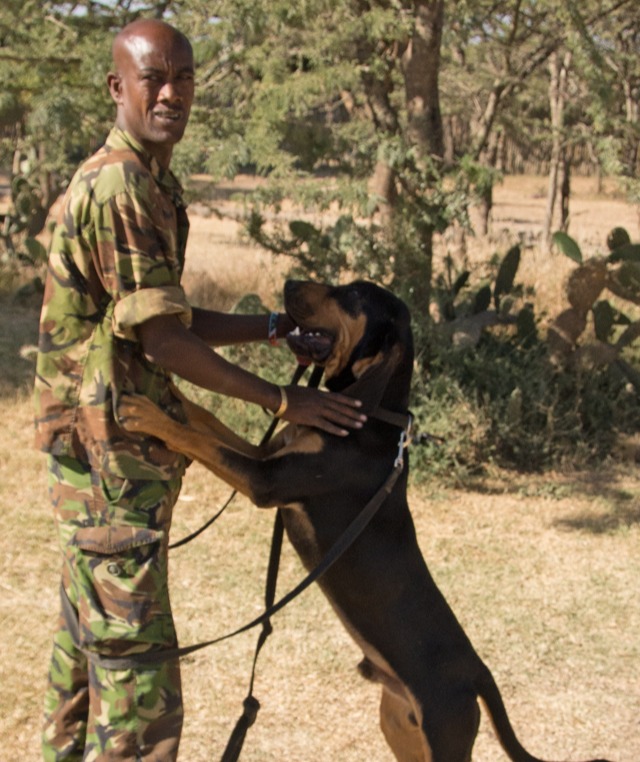 We believe our adoptions are thoughtful, joyful and ideal gifts for your loved ones and friends.  These gifts really do help the wildlife and people where it matters most. The regular updates given to the adopter over the year allow them to see first hand where their gift is helping.

Thank you for your meaningful gift and for protecting rhinos.

Why are Rhino Still Endangered

Our Work in the Field