Khula was born in early October 2017 on a private game reserve in Kwa-Zulu Natal. Unlike many rhino orphans, Khula’s mum was not a victim of poaching and she is still very much alive today. However Khula’s mum had a damaged udder, meaning she was unable to produce any milk to feed Khula. At just three days old Khula was very weak, thin and in a poor condition. The difficult decision was made to take him from his mother and place him in the care of the Zululand Rhino Orphanage.

It is of course always better to leave a calf with their mum, but in this case, Khula would not have survived for many more days without getting the milk he needed, something his mum was unable to provide. Already Khula’s nose and lips were raw where he had been trying to suckle to get the milk he craved.

Despite being in the excellent care of the team at the Zululand Rhino Orphanage, Khula has a long battle ahead of him. He has not received the colostrum he really needed from his Mum. The milk given to Khula at the Orphanage is mixed especially for him, and it is hoped that this will give him the best chance of survival.

As with all orphans at the Zululand Rhino Orphanage, the aim will be to release Khula back into the wild when he is big enough and strong enough. Typically this would be when he is between three and five years old. 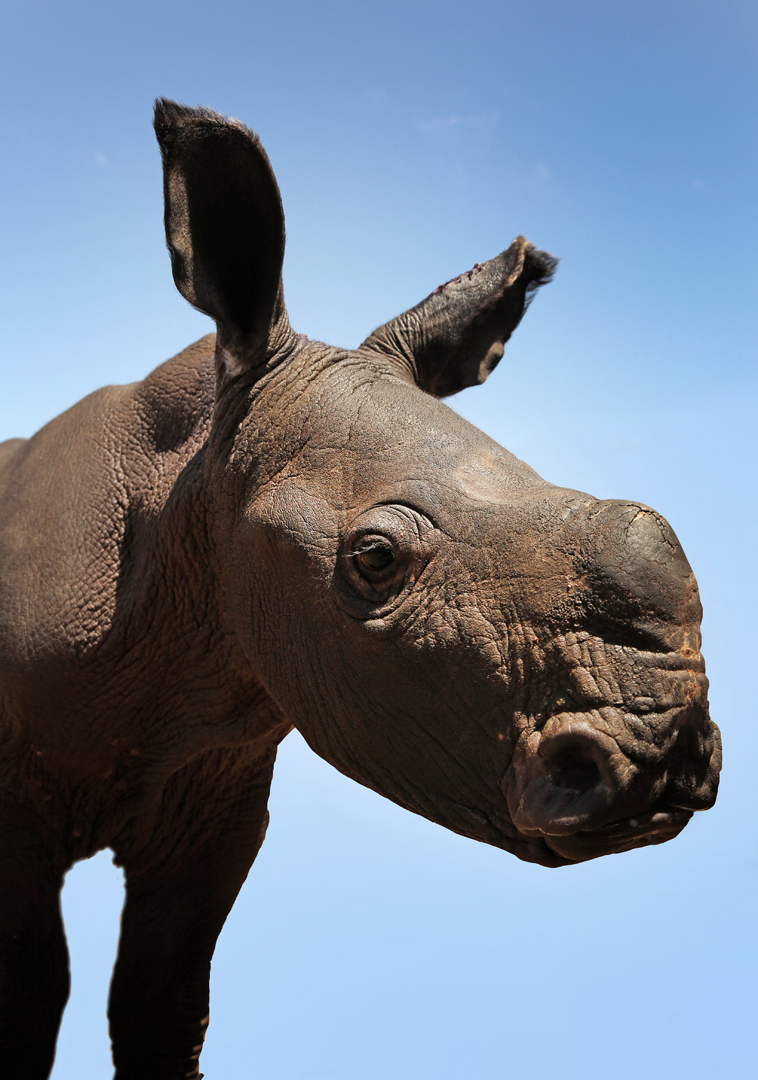 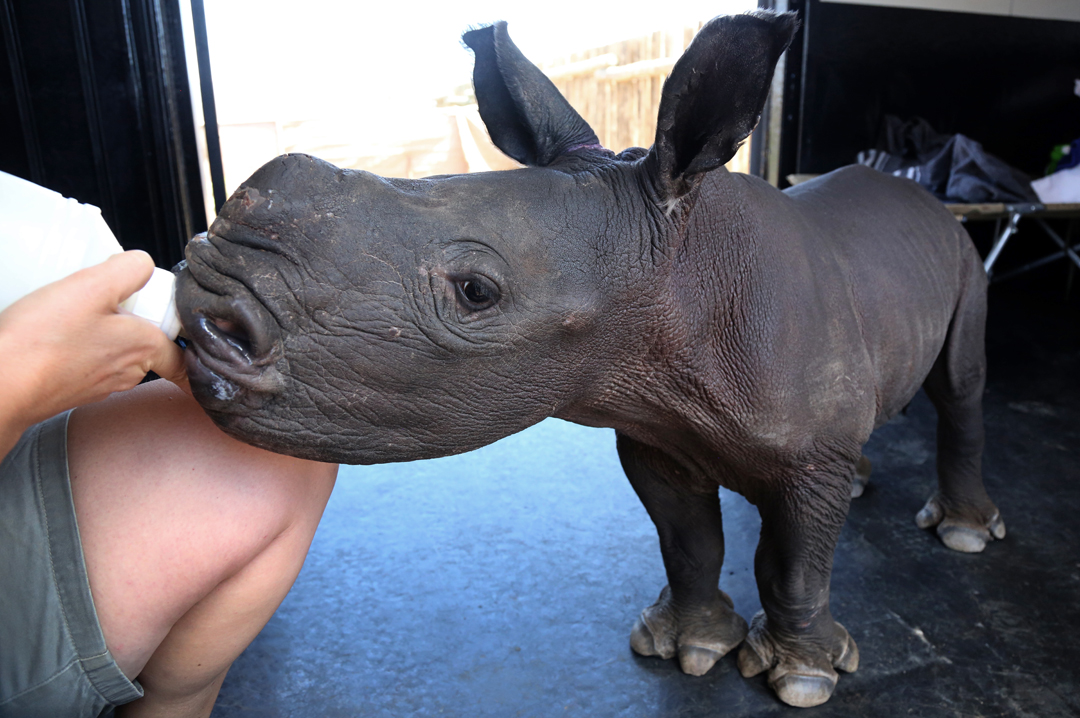 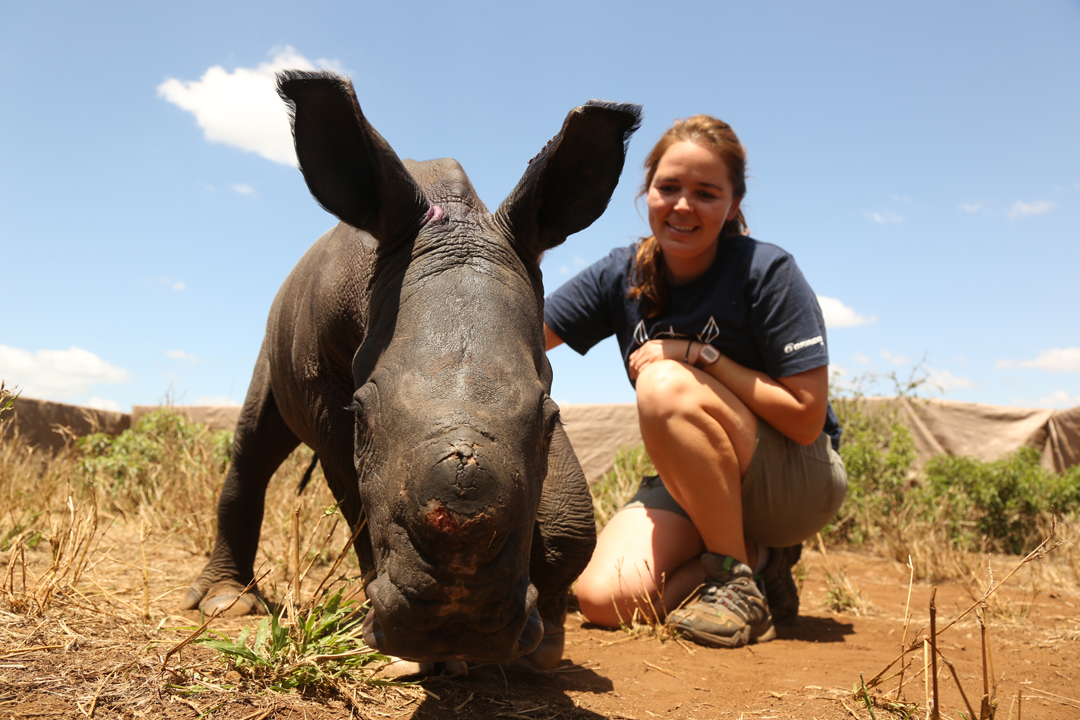